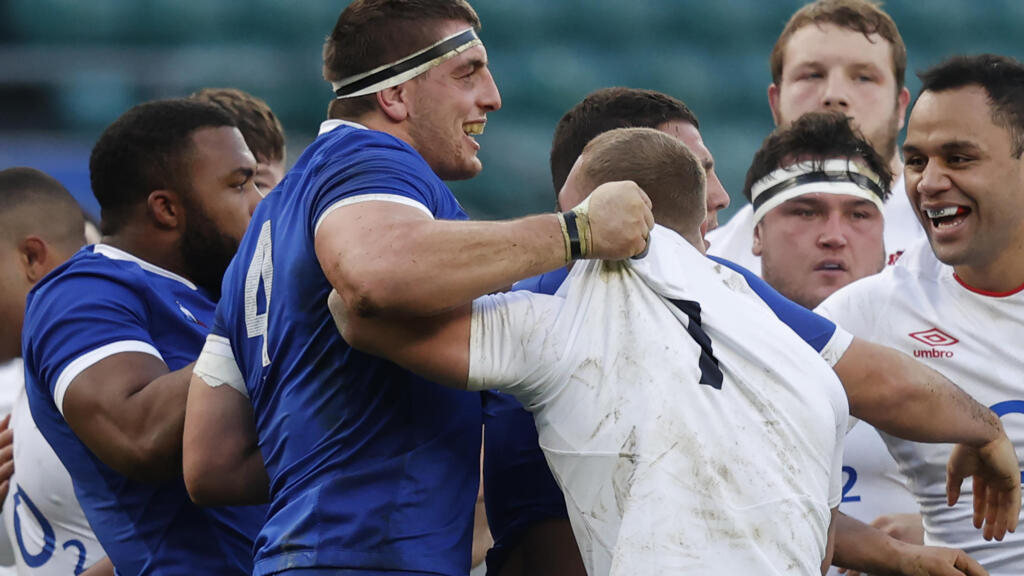 Head coach Eddie Jones has warned England’s colossal superiority in experience will count for little when they face a novice France outfit in Sunday’s Autumn Nations Cup final at Twickenham.

The Six Nations champions are fielding their most experienced team of all time, whereas les Bleus’ run-on side have just 68 caps between them – and 30 of those belong to full-back Brice Dulin.

Fabien Galthie’s visitors are the only team to beat Jones’ men this year, winning 24-17 in Paris in February – their first match since last November’s Rugby World Cup final loss.

Galthie will field a much altered side following an agreement between the country’s federation and the Top 14 clubs limiting players to three team sheet appearances in the revised end-of-year Test schedule.

“It’s no advantage,” Jones told reporters after announcing his team on Friday. “No one gets a head start, it’s all square when we run out there on Sunday.”

The veteran Australian coach, recalling how an unfancied France surprised the All Blacks during a 2009 tour of New Zealand, added: “The first game of the tour, they didn’t have a lot of their senior players available and they won that Test.”

France will host the next World Cup and Jones said: “We know the French are capable of great things. They’ve got great depth in their Top 14.

“At the moment they’re on a project to win the World Cup in 2023 and this is part of their project. You can never underestimate a French team.”

Meanwhile, Jones said he would look to learn lessons from England’s experience in the build-up to the climax of the World Cup.

“We’ve changed the training week to make sure we are at our absolute best on Sunday. We probably learnt a little bit from the World Cup (final) where we felt in retrospect we probably under-prepared, so we feel like we’ve got the right balance in terms of physical and recovery work this week.”

Sunday’s match will see spectators return to Twickenham for the first time since the coronavirus pandemic, with 2,000 tickets on sale for the final of a tournament created after southern hemisphere sides were unable to travel to due Covid-19 restrictions.

“It’s such an exciting final for rugby, to have fans back, to have probably the two best sides in Europe playing in the final of an inaugural competition which has produced some good, tough rugby,” said Jones.

“It’s a great opportunity to showcase the game.”