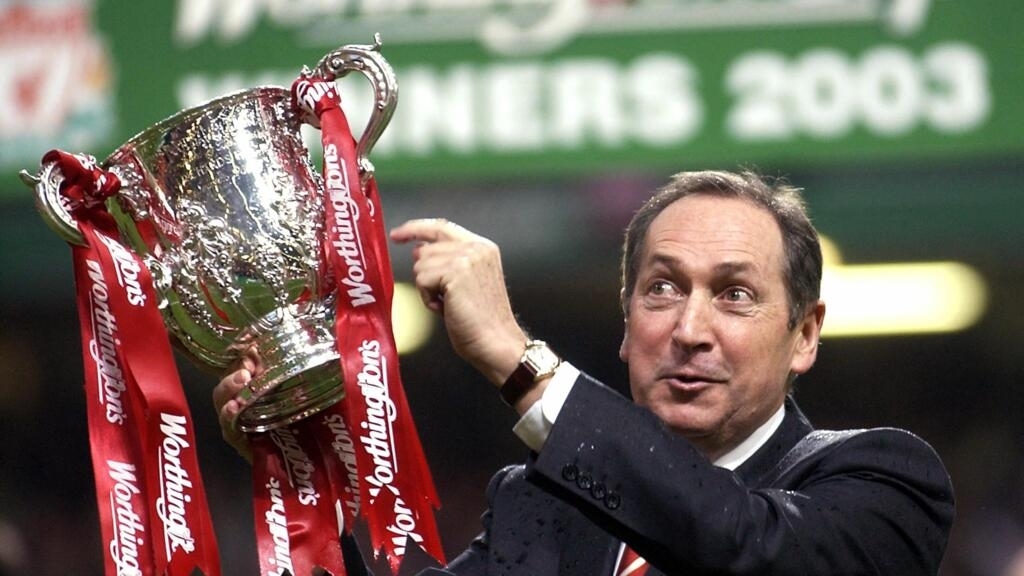 RMC sport and sports daily L’Équipe said he had died aged 73 after having a heart operation in Paris.

Houllier had a long history of heart problems, dating back to when he was rushed to hospital at halftime of a Premier League game between Liverpool and Leeds United in 2001.

After an insignificant playing career in France’s lower leagues, Houllier began coaching in 1973, earning his first big job with Lens before taking over at Paris Saint-Germain.

He became France’s assistant coach in 1988 and then manager in 1992 but had a short, unsuccessful spell in charge and resigned after failing to take the team to the 1994 World Cup in the United States.

France have qualified for every World Cup since then, lifting the trophy in 1998 and 2018.

Houllier focused on youth coaching immediately after the World Cup debacle but rebuilt his reputation at Liverpool, where he won the FA Cup, League Cup and UEFA Cup in 2001.

He also had success back in France with Lyon, leading them to back-to-back Ligue 1 titles.

He returned to management after taking a break in 2010 with Aston Villa but left the role the following year following further heart troubles.