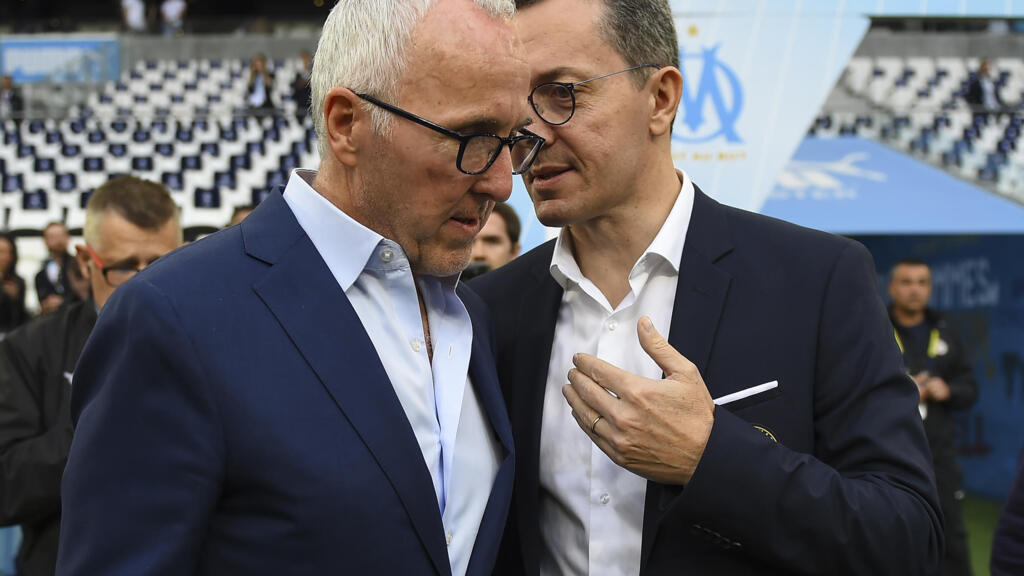 Olympique Marseille’s American owner Frank McCourt has strongly condemned “thugs” who attacked the club’s training ground on Saturday, comparing the violent protest to the deadly January 6 assault on the US Congress.

“What happened some weeks ago in Washington DC and what happened yesterday (Saturday) in Marseille follow a comparable logic,” McCourt wrote in a statement on the club’s website on Sunday.

“A few sources feed an inferno of opinions, invectives, and threats that are amplified by social media creating the conditions that lead to violence and chaos,” he stated.

The hardcore Ultras, who were demonstrating against the club leadership and the team’s poor recent run of results, assembled in front of Marseille’s La Commanderie training ground on Saturday afternoon, throwing smoke bombs and firecrackers.

“A frenzy of unjustifiable violence put the lives of those present in danger,” a club statement read.

“Theft was committed and vehicles damaged. Five trees were burnt down…several hundred thousand euros worth of damage was caused.”

The Mediterranean city’s public prosecutor Dominique Laurens said investigations were “continuing throughout today (Sunday)” into the violence which led to the postponement of the club’s Saturday evening Ligue 1 fixture against Rennes at their Velodrome stadium.

“It is therefore impossible for me to recognize the supporter status for these small groups of thugs”.

He pledged that Marseille would “work cooperatively with all authorities to ensure those found responsible for these horrendous acts of violence are held accountable to the full extent of the law”.

Marseille president Jacques-Henri Eyraud told Canal Plus on Saturday night: “We are all astonished: staff, coaching staff and players. We were not expecting a savage horde to turn up and destroy everything.

“I think we avoided an even worse situation. It could have been a tragedy. Everyone is shocked, players and staff. These are not real supporters, they are hooligans, delinquents, people who have no respect for anything.”

Marseille have won just one of their last nine games in all competitions and languish in seventh place in Ligue 1, 14 points behind leaders Lyon, albeit with two games in hand.

On Friday coach Andre Villas-Boas admitted he expected to leave at the end of the season.