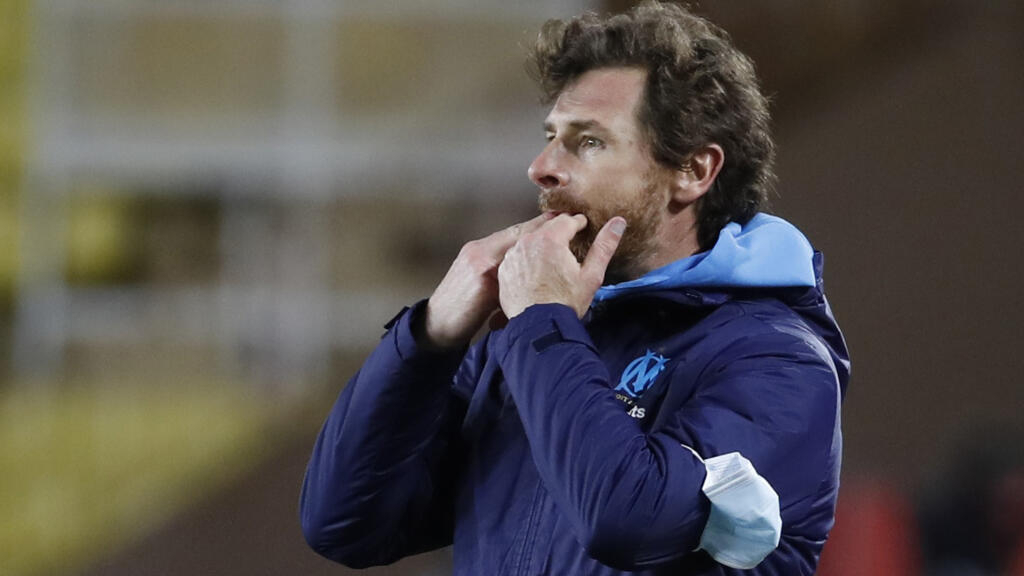 Olympique de Marseille coach Andre Villas Boas said on Tuesday that he had offered his resignation, citing a disagreement over the French club’s sporting policy.

“I submitted my resignation saying that I did not agree with the sporting policy. I don’t want anything from OM. I don’t want money,” Villas Boas told a news conference.

His resignation comes days after a league game against Stade Rennais was postponed when Marseille fans stormed the team’s training ground hours before kick-off in protest at club officials.

Villas Boas said he had not heard back from the board yet.

“The board has not answered to me yet. What happened last weekend has nothing to do with it,” the Portuguese said, referring to Saturday’s incidents in Marseille.

“I’m waiting for an answer, it could be no and then we would continue. I don’t want any money, I just want to leave,” Villas Boas said.

“We ended the transfer window with a new player [Olivier Ntcham from Celtic Glasgow]. He is a player that I had said no for,” he added.

Marseille are seventh in the Ligue 1 standings, 16 points adrift of leaders Lille.

They were knocked out in this season’s Champions League group stage after failing to win a single game.

Villas Boas had already hinted he would leave the club when his contract expires in June.