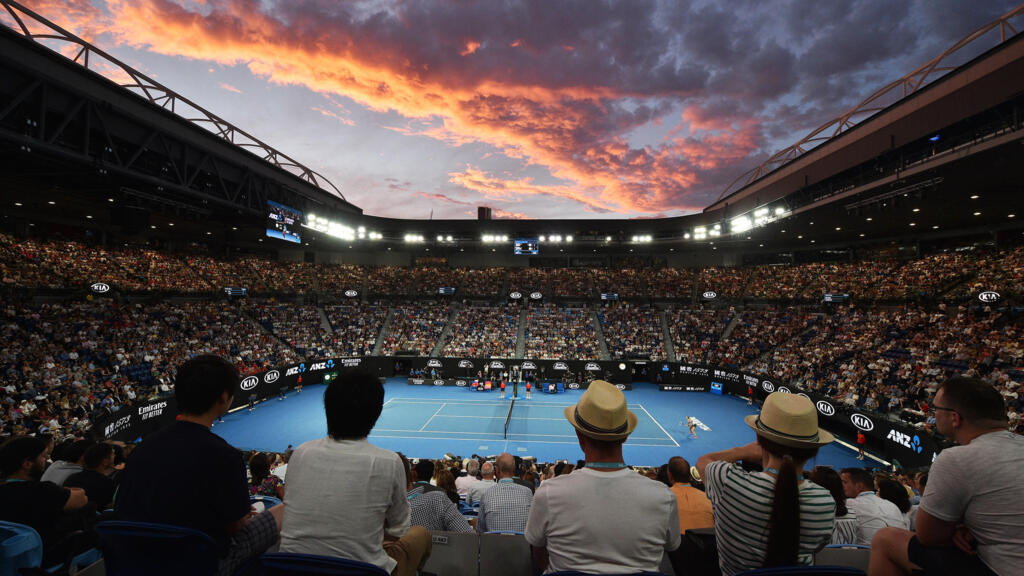 The Australian Open will begin as scheduled on Monday even though a worker at one of the Melbourne hotels used to quarantine players and their entourages tested positive for COVID-19, tournament director Craig Tiley said on Thursday.

Thursday’s warm-up matches at Melbourne Park were called off after the case was announced late on Wednesday, and those who underwent quarantine at the Grand Hyatt hotel were instructed to get tested and isolate until they had a result.

“We’re absolutely confident the Australian Open will go ahead,” Tiley told reporters in Melbourne. “We are starting on Monday.”

Tiley said the 507 people affected, 160 of them players, would have their tests completed by late Thursday afternoon.

If the results were negative, the players would be free to participate in the six warm-up events at the venue of the Grand Slam to allow them to get some match practice after 14 days in quarantine.

“This does give us three days for the lead-in events to be completed,” he said, adding that the draw for the Grand Slam tournament had been postponed from Thursday to Friday.

“We think the risk to other guests in the hotel – tennis players and their accompanying staff – is relatively low,” Professor Allen Cheng told reporters.

Victoria endured one of the longest and toughest lockdowns in the world to contain the new coronavirus, and Wednesday’s case was the first to be locally acquired in the state for almost a month.

State Premier Dan Andrews has made it clear that the safety of the community is paramount and said there were “no guarantees” the Australian Open would go ahead.

“At this stage, the tennis shouldn’t be impacted by this,” he told reporters. “These things can change (but) this has been a textbook response to this.”

Michael O’Brien, the leader of the opposition in Victoria’s state parliament, called on the government to make a call by Saturday on whether the tournament would go ahead.

“We don’t want to see a situation as we did with the Grand Prix, where crowds were literally turning up, only to be turned away,” he told Melbourne’s Herald Sun newspaper. “I think people are entitled to know what’s happening, and the government should be making their minds up in the next 24 to 48 hours.”

The Australian Grand Prix, the traditional season opener of the Formula One championship, was cancelled because of the COVID-19 pandemic last March a few hours before the cars were due to take to the track at Melbourne’s Albert Park.

“The probability is very low that there’ll been issue. We expect them all to test negative,” he said. “The plan is to continue to play tomorrow as planned.”

Tiley, who has plenty of experience of rescheduling matches because of rain, hot weather and bushfire smoke, said the order of play for Friday, when wet weather is forecast, would be released later on Thursday.

“With the rain, we do have the luxury of having three stadium courts and eight indoor courts,” he said. “That will enable us to not get ahead but at least be able to finish by Sunday.”