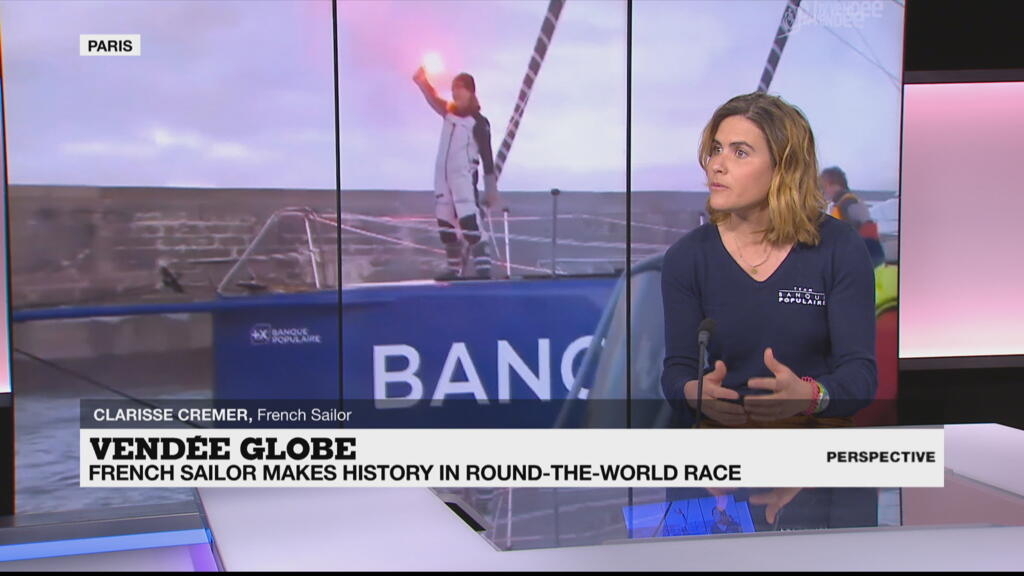 She travelled around the world solo in 87 days, alone on a boat, racing against other sailors across at times turbulent seas and large stretches of being alone. Clarisse Crémer has completed the Vendée Globe, a race that has been called the Everest of the seas. For her first time entering the competition, after six years’ training, the 31-year-old says her main goal was simply to complete it – but in doing so she smashed the previous women’s record. Having sailed around the world, she says she now feels it’s a smaller place.