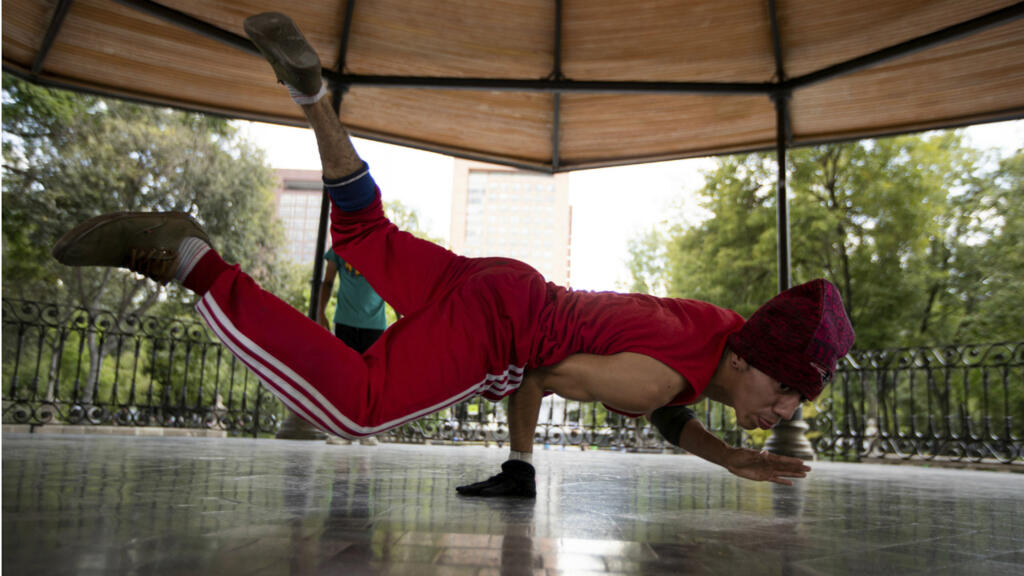 The Paris 2024 organising committee had last year proposed the four sports for inclusion and was waiting on a final review by the IOC’s Executive Board.

Surfing, climbing and skateboarding are already part of the Tokyo 2020 Olympics, having been proposed along with karate by the Japanese hosts.

Paris Games organisers have said they want to deliver a programme that is in keeping with the times and will attract a new and younger audience.

Under new IOC rules first introduced for the Tokyo Games, Olympic host cities can hand-pick sports and propose them for inclusion in those Games if they are popular in that country and add to the Games’ appeal.

The IOC also trimmed the overall events for Paris by 10 to 329 compared to the Tokyo Games next year, while increasing mixed gender events from 18 in Tokyo to 22 in four years time.

“With this programme, we are making the Olympic Games Paris 2024 fit for the post-corona world,” Bach said. “We are further reducing the cost and complexity of hosting the Games.”

“There is also a strong focus on youth,” he added.

The IOC also capped the total athlete quota to exactly 10,500. The recent summer Olympics had seen an increase to more than 11,000. There will also be exactly 50% men and 50% women athletes in Paris, up from 48.8% women in Tokyo.

“While we will achieve gender equality already at the upcoming Olympic Games Tokyo 2020, we will see for the first time in Olympic history the participation of the exact same number of female athletes as male athletes,” Bach said.

“It’s a nice reference to the 1900 Paris Olympics, when it was the first time that women were at the Games,” Jean-Philippe Gatien, sports director for Paris 2024, told reporters at the Paris 2024 headquarters on Monday.

“It suits perfectly what we want to do with those Games. It will be Games that are young, urban and creatives.”

The IOC is desperate to refresh the Games’ sports programme to remain relevant to sponsors, broadcasters and younger fans.