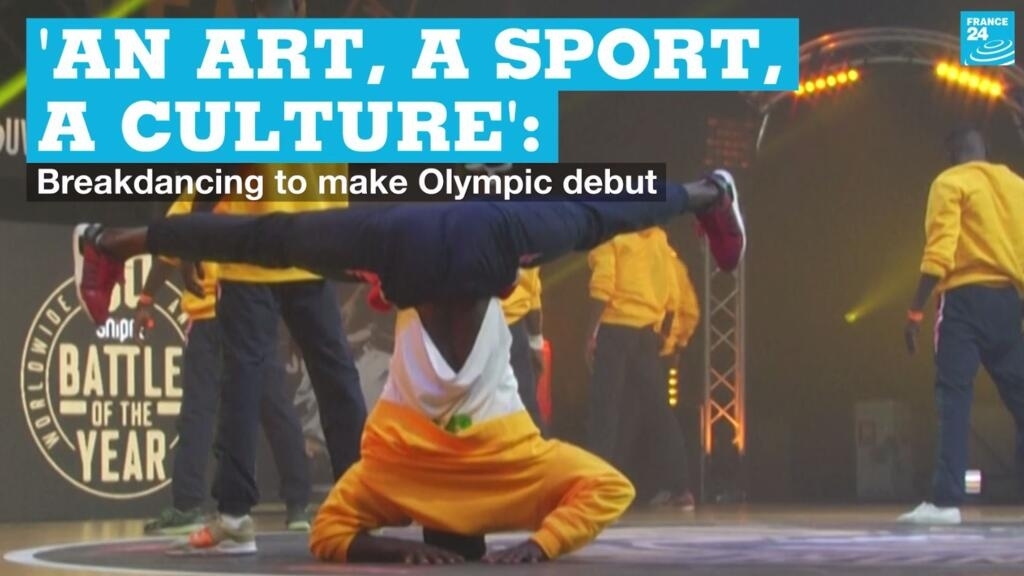 Breaking, also known as breakdancing, is coming to the Olympics after it was officially added to the Paris 2024 schedule on Monday. For breakdancers around the world, the announcement is deserved recognition for what is not only a popular sport around the world but also a culture and art form.

“It made me extremely happy, especially for the people who paved the way for my generation,” 17-year-old American breakdancer Logan Edra, also known as Logistx, told Reuters.

“Honestly, I don’t think there’s a week that I haven’t thought about the Olympics for the past year.”

Breakdancing emerged in New York’s South Bronx in the late 1960s and early 70s and is strongly linked with hip-hop culture.

In the decades since, it has become hugely popular across the world, with an estimated one million participants, according to a 2019 Olympic Programme Commission report.

But though most are happy breaking is getting its moment in the Olympic spotlight, they also want to make sure that its roots are not forgotten.

“This is true folk art, from the music to the dance to the DJ to the rapper, whatever, to the graffiti artist,” Richard ‘Crazy Legs’ Colon, one of the first breakdancers to rise to prominence in the 1980z, told Reuters.

“It is a folk kind of culture that was born out of something that most people would never expect to survive out.”

“I think one thing for the breaking community is we want to make sure that it’s not known as just a sport, but an art, a sport, a culture,” said Edra.