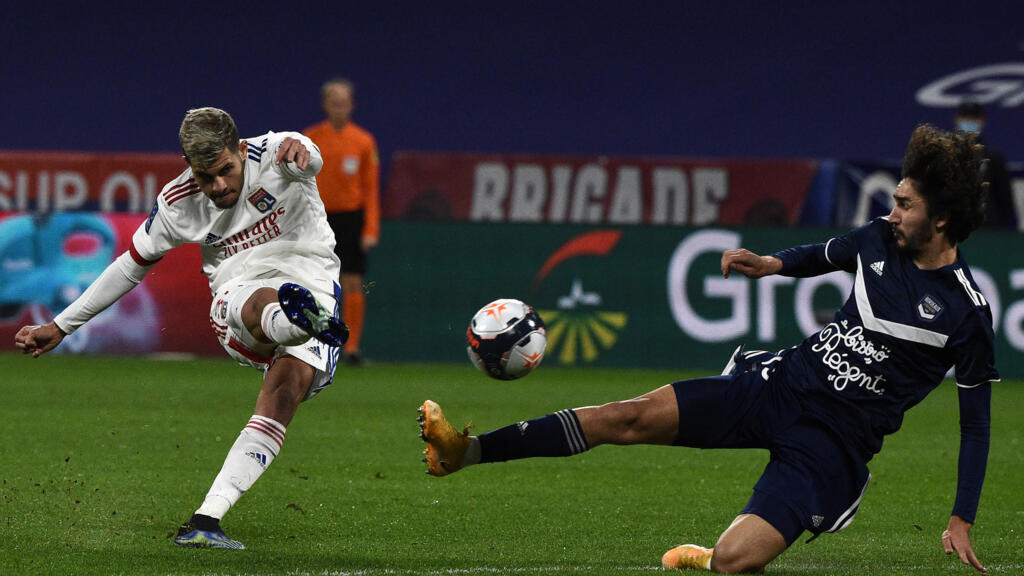 The news dealt a fresh blow to cash-strapped football clubs who are facing severe financial hardship from empty stadiums during the coronavirus pandemic. It heightened fears of a widening gap between the likes of Qatar-owned Paris Saint-Germain, who are flush with cash, and smaller clubs.

The French league said it received offers from American-owned Amazon, Discovery and DAZN to show matches from the top two divisions, but said all of the bids fell below the minimum required.

“Given that the reserve price has not been met, the consultations (bids) have been declared unsuccessful,” the league said in a statement on Monday, without disclosing financial details. “The LFP gives itself 48 hours to define the next steps to take in the commercialization of its rights,” the statement added.

Canal+, French football’s traditional broadcaster, and beIN Sports, which has been showing French games for several years, were tellingly absent from the bidding process.

French football remains mired in financial uncertainty months after a huge broadcast rights deal with Spanish-based Mediapro fell through. The lucrative deal should have generated more than 4 billion euros ($4.8 billion) over four years for France’s top two leagues. Instead, it capsized after just four months.

And reading the tea leaves a bit: if Ligue 1 TV revenue collapses, the gap between Qatari-funded Paris Saint-Germain and the rest of the league will only grow bigger. Thus making the league less watchable and its TV rights worth… still less. https://t.co/6wTY3niWQE

In December, the LFP was forced to terminate its accord with Mediapro, which created a new subscription channel called Telefoot to show matches but missed scheduled payments of 172 million euros ($209 million) and 152.5 million euros ($185 million) before the plug was pulled.

Mediapro then agreed with LFP to pay 100 million euros ($122 million) so it could relinquish its rights to games, thus paving the way for the bidding rights at the league’s Paris headquarters on Monday morning.

Established French broadcaster Canal+ had seemed to many observers as the likeliest buyer for the newly returned rights. Instead, it entered into conflict with the LFP in recent weeks, demanding to hand back the rights it acquired to televise games during the initial bidding process won by Mediapro.

Canal+ claimed the price paid at the time to sublicense games from beIN Sports – 332 million euros ($400 million) per year for only two games each week – was far too high given Mediapro’s ensuing meltdown.

Canal+ president Maxime Saada wanted all of the rights to be returned for a new bidding process, and not just the 80% of games initially bought by Mediapro. The LFP did not agree, Canal+ took legal action, and they will meet in court this month.