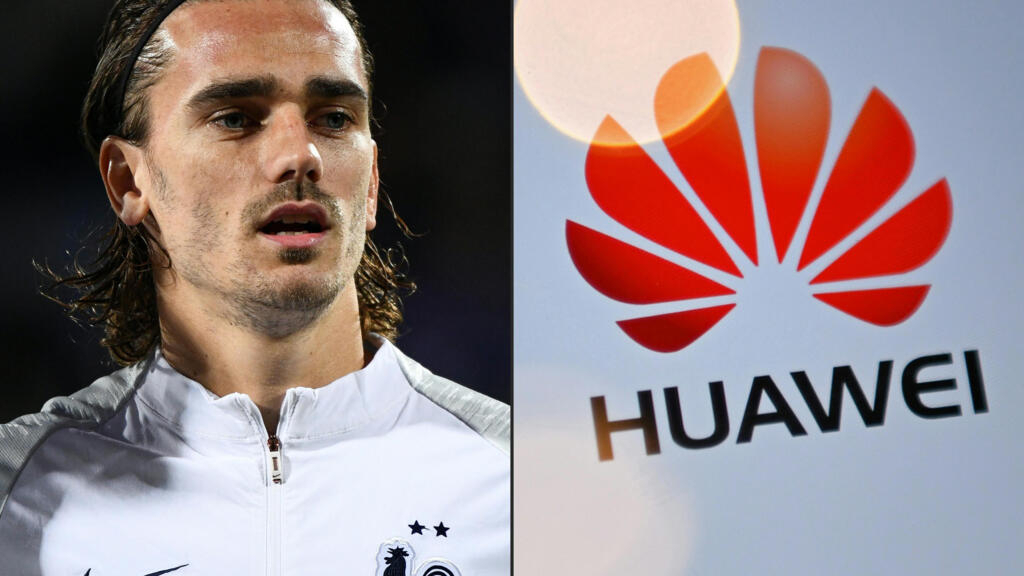 World Cup-winning footballer Antoine Griezmann said Thursday he was ending his sponsorship contract with Huawei over reports the Chinese telecoms giant was involved in the surveillance of Uighur Muslims.

Frenchman Griezmann said on Instagram: “Following strong suspicions that Huawei has contributed to the development of a ‘Uighurs alert’ through the use of facial recognition software, I am immediately ending my partnership with the company.”

US-based surveillance research firm IPVM said in a report Tuesday that Huawei had been involved in testing facial recognition software in China that could send alerts to police when it recognised Uighur minorities’ faces.

China has come under intense international criticism over its policies in the resource-rich Xinjiang territory, where rights groups say as many as one million Uighurs and other mostly Muslim minorities have been held in internment camps.

Griezmann, a 29-year-old forward who was one of the leading members of the France team that won the 2018 World Cup in Russia, has been a Huawei brand ambassador since 2017.

He has featured prominently in a giant advertising campaign for the company in France.

In his post on Thursday, the Barcelona forward urged Huawei “not to be content with denying the accusations but to urgently take concrete steps to condemn this mass repression and use its influence to contribute to the respect of the rights of men and women”.

Griezmann made his name with Real Sociedad in Spain before moving to Atletico Madrid in 2014.

He joined Barcelona in a €120m ($145.5m) deal in 2019 and is expected to be part of the French squad for next year’s European championships.

His decision to end his Huawei contract comes at a time when French sports figures, especially high-profile footballers, are increasingly making their voice heard on social and political issues.

In posts on his social media accounts last month, Griezmann expressed his disquiet at a video showing French policemen beating a music producer. The video was one of the factors that led President Emmanuel Macron to declare that there is an “urgent need” to reform the police.

On Wednesday, the Paris Saint-Germain team containing Griezmann’s World Cup teammate Kylian Mbappé walked off the pitch with their opponents from Istanbul Basaksehir in protest at allegedly racist language used by a match official in a Champions League game.