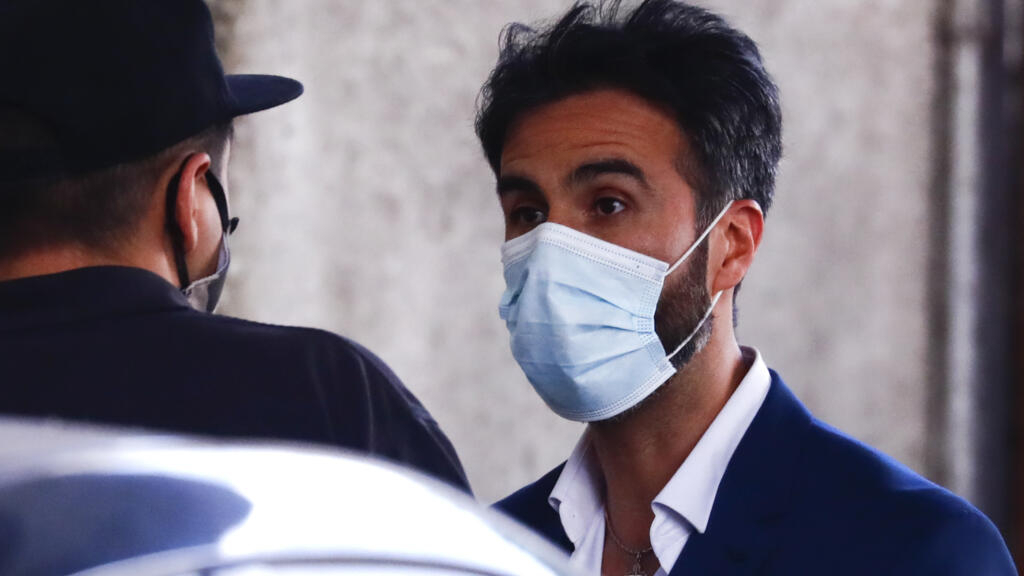 Police raided Leopoldo Luque’s surgery and home in search of possible evidence pointing to negligence, according to television images.

The probe was triggered by concerns raised by three of Maradona’s daughters Dalma, Giannina and Jana over the treatment he received for his heart condition at his home in Tigre, north of Buenos Aires, judicial sources said.

“Our investigations are ongoing, we are talking to witnesses including members of the family” of Maradona, a source close to the San Isidro inquiry said.

Luque, who declined to comment when contacted by AFP, had posted a photograph of himself with Maradona on the day the 60-year-old left hospital on November 12, eight days after surgery to remove a blood clot on his brain.

Maradona returned home to Tigre where he received round the clock medical care. He died of a heart attack on Wednesday, and was buried on Thursday at the Jardin de Paz cemetery on the outskirts of the Argentine capital.