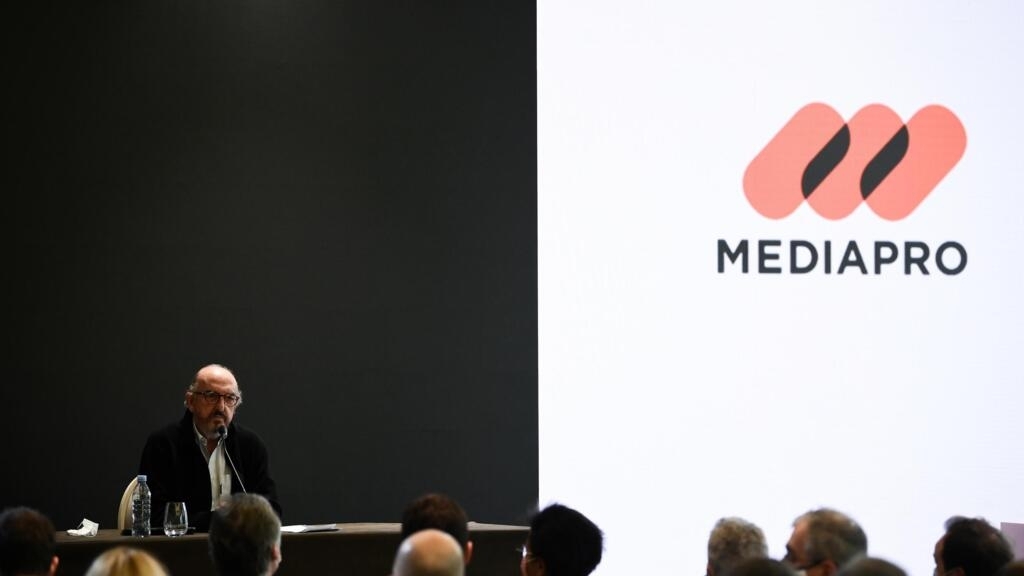 Spanish media rights agency Mediapro has sealed an agreement with the French soccer governing body LFP over its Ligue 1 broadcasting rights to solve a dispute over payments, French newspapers L’Equipe and Le Parisien reported on Friday.

Under the terms of the agreement, Mediapro, majority-owned by Chinese private equity fund Orient Hontai, will give up the TV rights it had won for a record of 780 million euros per season over the 2020-2024 period and pay a fraction of the two payments missed by the heavily indebted group.

Mediapro agreed to pay 100 million euros to free itself from its financial commitments to the LFP, L’Equipe reported. The two payments it missed, due in October and December, were worth more than 300 million euros.

Mediapro’s founder Jaume Roures said in October the company was working to find an agreement over its broadcasting rights after LFP issued Mediapro with a formal notice to honour the first payment, worth 172 million euros ($208.58 million) payment.

As a result, the Telefoot channel launched by Mediapro in August in France will cease broadcasting, the newspapers reported.

LFP was not immediately available for comment. A spokesman for Mediapro declined to comment over the details of the agreement but confirmed Telefoot will cease broadcasting from Dec. 23.